A Taste of Sicily in Tuscany 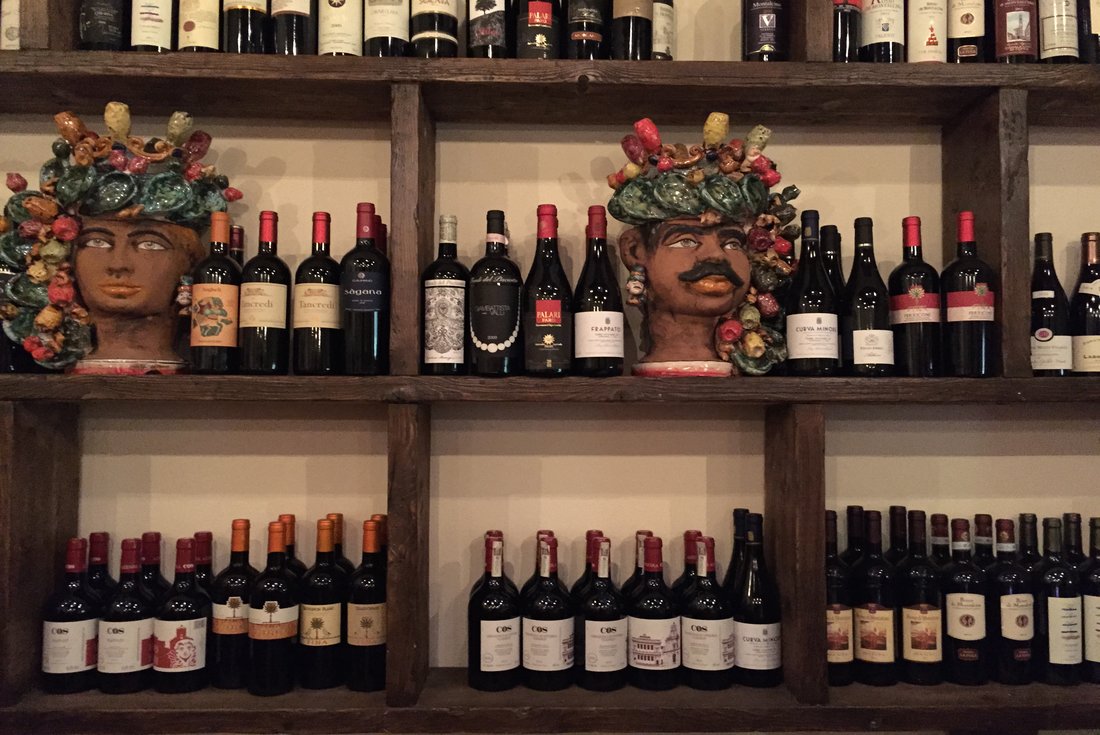 I always say that some of my best experiences in Italy took place in Sicily, and the food was always a contributing factor. However, since my broad Italian interests often take me to places other than Sicily, it’s not uncommon for my appetite to carry a yearning for Sicily while in different Italian regions.

For example, while in Livorno, it’s fantastic to taste the classic cacciucco alla livornese, but sometimes there is nothing better than satisfying a craving for a nice Sicilian spaghetti al nero di seppia. Or when in Naples, sometimes you have to eat a delicious babà al rum for dessert, except for when your taste buds require a Sicilian cassata.

This happens to me quite frequently during my travels, which is why I like to dine at Ristorante La Norma in the city of Lucca during my trips to Tuscany. Not only is the cuisine authentic Sicilian, but the owner, Carlo Lo Grande, is a friend from the Sicilian province of Enna, where I visited his family back in 2012.  Carlo offers a nice selection of wines, his food is remarkable, atmosphere elegant, and the location is in the center of a picturesque city famous for its intact Renaissance-era city walls.

I recommend this restaurant to anyone traveling to Lucca, or anyone craving Sicilian food in Tuscany.  For more information on this restaurant, you can visit: www.ristorantelanorma.it