August in Italy – The Holiday Month 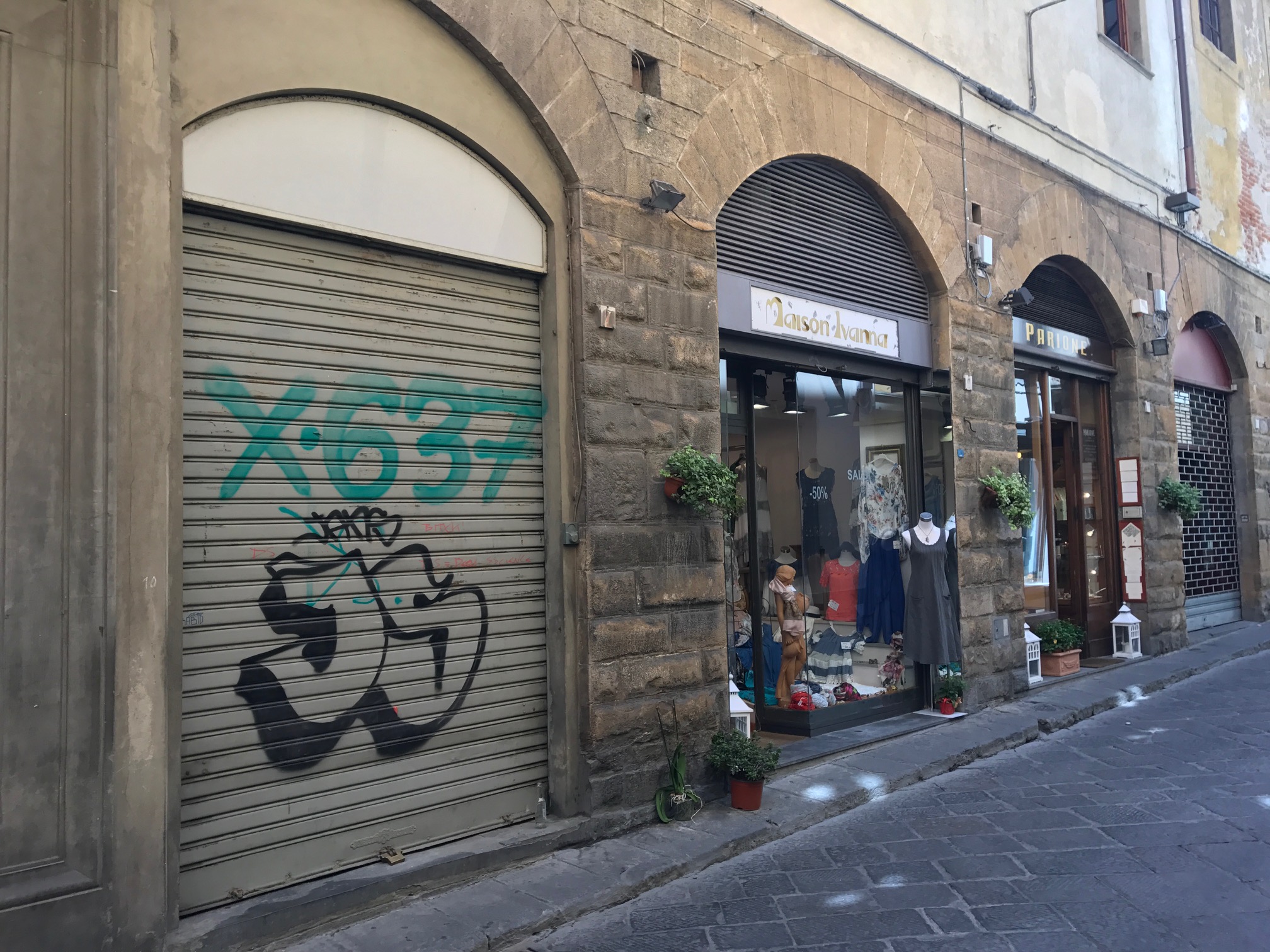 In a nutshell, and generally speaking, Italians stop working for the entire month of August and go to the beach.  Of course we cannot say that ALL Italians stop working, and we cannot say that ALL Italians go to the beach, but there is certainly a trend and as an American being in Italy during the month of August, this trend is very much apparent from the plethora of hand-written “closed” signs on shop doors and windows all throughout Italy.

In the United States, the month of August functions just like any other month. With the exception of summer break for students and teachers, everyone else generally works as usual. For some, August is even a busier month in the U.S. depending on the line of work.  For example, the real estate market is busy in August, as are various construction trades. Peak season for the travel industry also extends through August. In Italy however, many businesses entirely shut down, if not for the complete month of August, a good portion. This is known to Italians as: Ferie.

During my travels this summer in Italy, I dropped off a pair of pants to my tailor on July 20, and when I returned to pick them up on August 1, I discovered that the store is closed for Ferie for the entire month of August.  Just my luck.  Another example is when I emailed an Italian lawyer on August 11 with a question about a legal matter we are working on together, his email response was, in part, “my office is currently closed for summer holidays and will re-open on September 4th.”  Lastly, when I went to my favorite deli one afternoon in Florence, I discovered that they too were closed for the entire month.

Some of you may be thinking, “how do the stores all close down during August when August is a popular month for tourism in Italy?”  This is true, and obviously many stores remain open for tourism, or at least shut down for shorter periods.  However, I have noticed that the stores that close for longer periods, i.e., the entire month, are more of the mom & pop type stores.  Also, it is common for employees in Italy to save their vacation days throughout the year so they can use them during the month of August and head to the beach.

With August being the peak of the summer, coupled with the Italian holidays of Ferragosto and Festa di San Lorenzo lying in the middle of the month, making August the vacation month makes sense.  My recommendation for tourists is if you plan to visit Italy during August, jump in the action of Ferie with the Italians.  Go to the beach and find out where all the holiday festivities are happening.  For Festa di San Lorenzo (August 10), it is customary for Italians to spend the evening outdoors and watch for shooting stars.  For Ferragosto (August 15), it is customary for Italians to have a barbecue, eat watermelon, and throw water balloons at each other.   Overall, the month of August in Italy is for rest, relaxation and fun.  NOT WORK!  In my opinion, this is a good life.  Che bella vita!