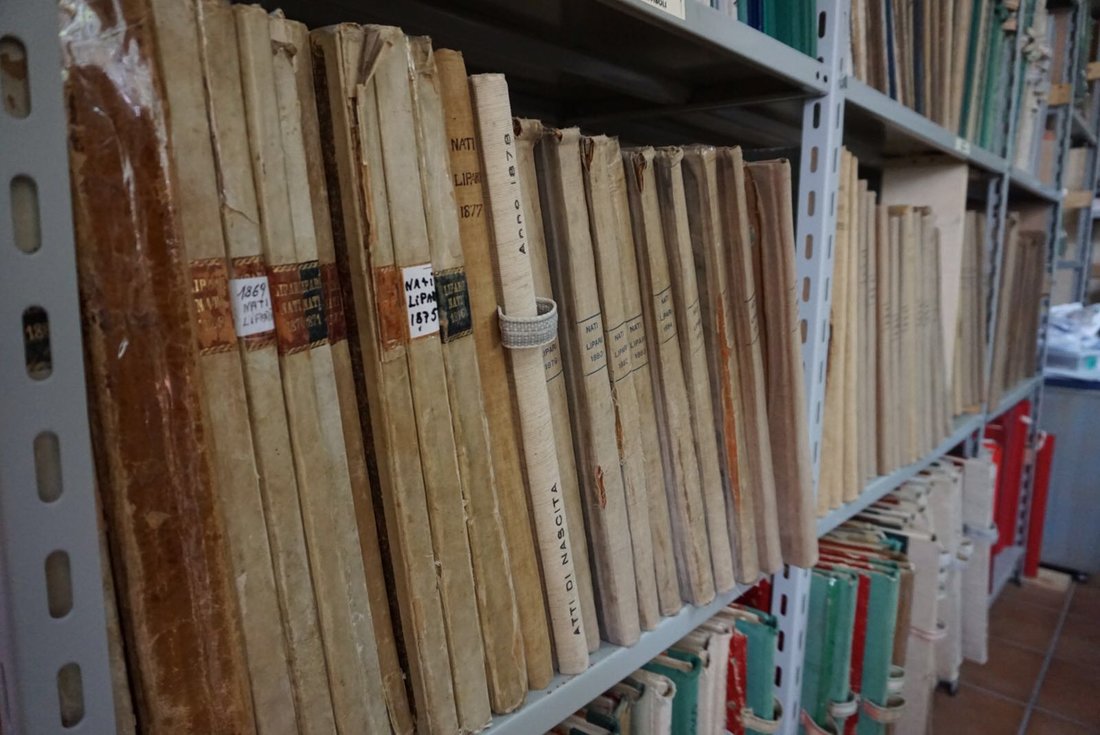 Between 1876 and 1930, approximately 5 million Italians immigrated to the United States, 80% of which came from Southern Italy. Today, over 15.7 million Americans in the United States identify themselves as Italian Americans, but unfortunately, only a fraction of them know the precise location of their ancestral roots. I was one of them, until I took initiative and made some miraculous discoveries. The methodology I used, while tedious, is not too complicated so long as you know how to navigate through the World Wide Web. I will share with you the steps that I took, which you can follow for your own ancestry investigation.

Ancestry.com
I obtained a monthly subscription to ancestry.com and began by doing searches with the names of my great grandparents. My mother’s maiden name, for example, is Marinari, and her paternal grandfather’s name was Donato Marinari. As far as my immediate family knew, Donato was from the province of Avellino, but his birth town was unknown.  After a little digging on ancestry.com, a 1920 US Federal Census report appeared on the website listing Donato Marinari, his wife, and 6 children.

The report listed Donato as a barber, living in Paterson, NJ. It also listed my grandfather’s name as one of his children. This was indeed an accurate lead. The Census also provided additional details, including i) Donato’s age in 1920; ii) his year of immigration; and iii) his birthplace. The problem was that his birthplace was listed as “Italy”, and not the actual birth town. Therefore, while I obtained valuable information from the ancestry search, I needed to continue with my investigation.

Ellisisland.org
Ellisisland.org offers passenger records from when immigrants arrived on Ellis Island. I found one record for Donato Marinari arriving in the United States in 1895. Since the US Federal Census report also listed 1895 as the immigration year, I was confident that I found the right Donato Marinari. Luckily for me, the record listed “Montella” as Donato’s last place of residence. After inquiring online where Montella is located in relation to Avellino, I discovered that Montella is a town in the province of Avellino! Bingo!

Visiting the Montella Town Hall
I visited Montella in July of 2013 and went straight to the Town Hall, known in Italian as the “Comune”. At the time I had been taking about a year’s worth of intense Italian lessons so I was able to successfully communicate with the clerks, albeit not very good. The small town of Montella is not like Florence, for example, where most people speak basic English. To the contrary, most people didn’t understand a word of English, which certainly made things more challenging. Nevertheless, after some research, a clerk confirmed that Donato Marinari was born in Montella in 1881 and he directed me to his home address, as well as the church where he was baptized. It was an amazing discovery, and since I was with my mother and sister at the time, the experience was even more spectacular. We visited Donato’s home and church, and asked several residents if they knew of anyone in town named “Marinari”. Sure enough, someone directed us to a small clothing store owned by a woman whose maiden name is Marinari. We met her, had lunch together, talked about Montella (a separate post will be written specifically about Montella), and established a nice relationship with someone who could very possibly be my distant relative.

Similar to the Marinari search above, I repeated this process to find the birthplace of my paternal great grandfather, Natale Barbuto, and discovered that “Lipari” was listed on one of his immigration documents. This was news to my immediate family since the only information anyone had was that Natale came from Sicily.

In June of 2016 I visited the “Comune di Lipari” to obtain the birth record of Natale Barbuto. I was again successful, and learned that while “Lipari” is the main island off the northern coast of Sicily, there are several other islands that have their own name, but are still classified as an island of Lipari. Therefore, while Natale Barbuto’s birth certificate states that he was born in Lipari, we discovered from the Comune that he was in fact born on the island of Alicudi (which is an island of Lipari).

I was not able to visit Alicudi unfortunately due to time constraints, but it is certainly high on the priority list for a visit in the near future. Separate posts will be written specifically about Lipari and Alicudi.

If you would like to learn more about your Italian ancestry, try the steps above. Ancestry.com also has a DNA program where they will mail a kit for you to deposit a saliva specimen. As part of the results, it links you to possible relatives with matching DNA. As this test becomes more available to Italian citizens, perhaps Americans can use this method to find their nearest relatives in Italy.

Surely the above methodology is not perfect, as I am finding searches for other great grandparents to be more difficult. If you are not successful at the Comune level, you can also visit the local churches for baptismal records. I used this approach in a small town called Ospedaletto d’Alpinolo and after the priest searched his records for about an hour for me, he came up dry.

Whatever the case may be, the information is out there and it is only a matter of finding it. With motivation, focus and diligence, you too can find your ancestral roots. If you have any questions, please leave a comment, or if you have any other suggestions on how to find Italian ancestors, please share.