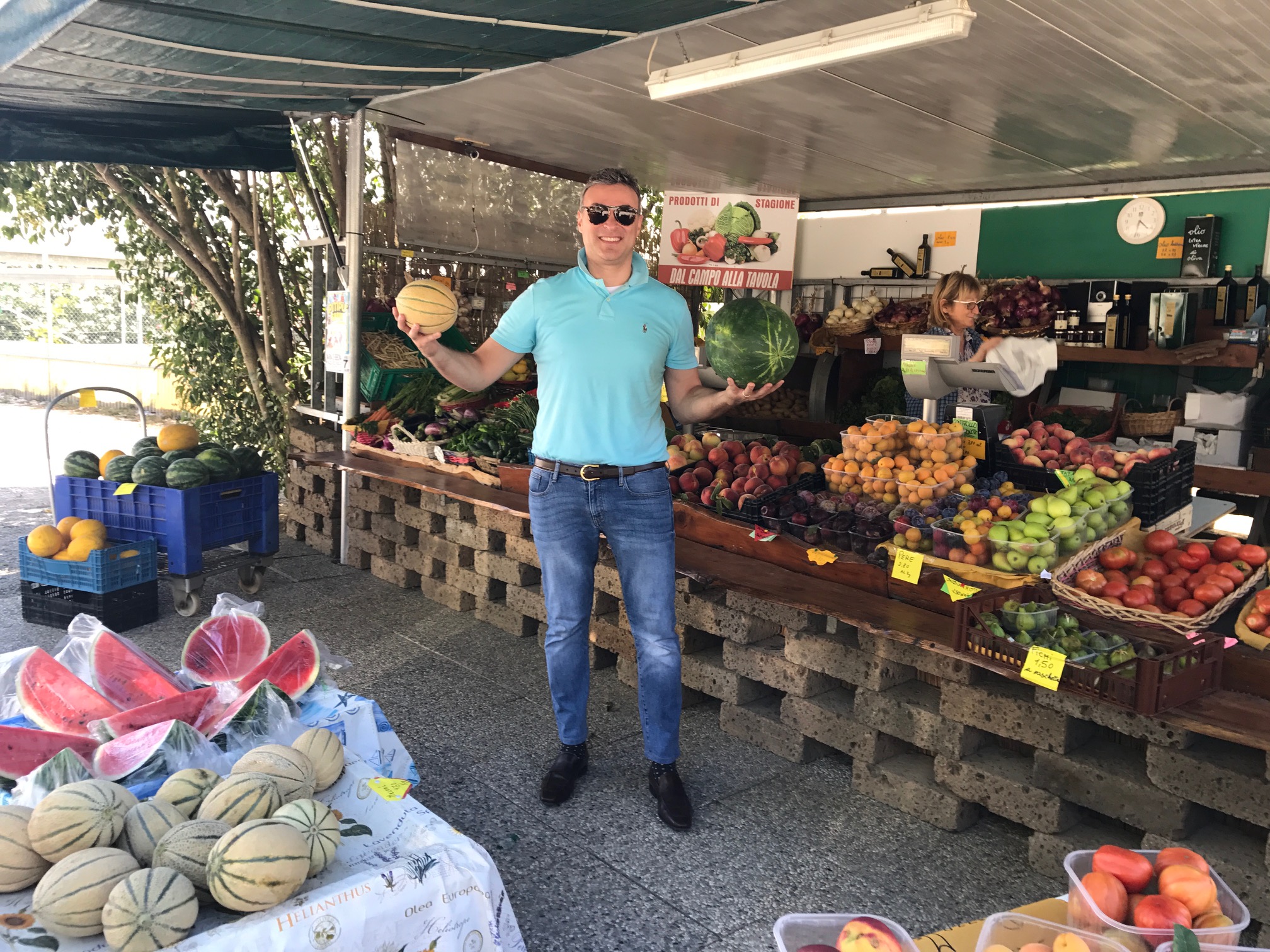 Italian Enthusiasts generally have an idea that Italy is a healthy country.  Comparatively speaking, we know Italians eat well.  We know Italians walk a lot.  We know Italians are not workaholics like many are in the United States.  Putting these factors together, we safely presume that life in Italy is healthier, and therefore people in Italy are healthier.  I have always believed that; but until now, I never based my belief on any empirical data other than my own experiences.  Yesterday I read an article that was published by Bloomberg earlier this year which examined 163 countries to determine the world’s healthiest country.  Guess which country ranked Number 1?  ITALY!

We should all look to Italy as an example and try our best to follow their diet choices.  For those interested, I suggest you pick up a book on the Mediterranean Diet.