Children at Weddings – An Italian Point of View 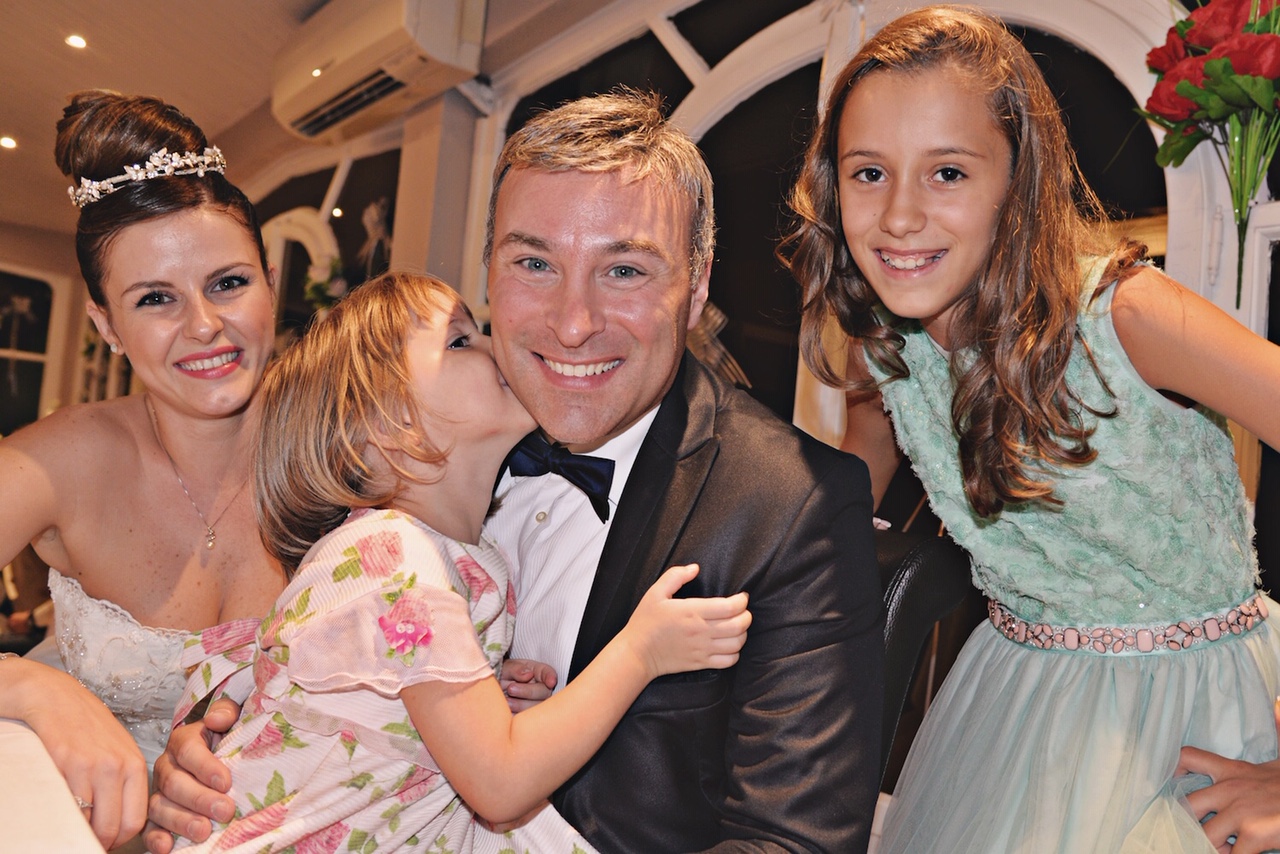 A few months ago, my childhood best friend who I had not seen for at least 25 years, invited me to his wedding in New Jersey.  I immediately accepted and planned to fly up from Florida with my wife, toddler and infant, to participate in the celebration.  The reception was to be held at our hotel, which was convenient so my wife could retire early with the kids.  Unfortunately, however, a few weeks prior to the event when I casually disclosed in an email my plans to bring my kids, I was informed by the bride and groom that children were not welcome, and even though my wife was breastfeeding, an exception could not be made.

This news was disappointing to say the least, and resulted in an entire cancellation of the trip.  Frankly, while I have heard of kids being banned from weddings in the United States, I do not agree with it.  My wife, who is a foreigner to the United States, and who spent the majority of her life growing up in Italy, had never even heard of such a thing and thought the concept of having a wedding without children was like having a wedding without music, or without food.  This experience alone prompted me to write this blog post, exploring the Italian point of view on wedding child-bans.

In preparation for this post, I consulted with Italian wedding singer, Anna Lia Perna.  Signorina Perna, who can be reached at neapolisound@gmail.com, is based out of Naples, but travels all throughout Italy to perform at weddings.  According to Perna, Italians almost never have weddings where children are expressly excluded.  Sometimes, wedding guests may choose to leave their children at home as their personal preference, but it almost never happens where the bride and groom make a decision to ban their presence altogether.  According to Perna, the presence of children at weddings is indispensable, promoting a most joyous and sacred matrimonial bond and celebration.

I also consulted with renowned Italian wedding planner, Michela Lunardi, who is based out of Milan.  While Ms. Lunardi plans weddings for Italians and foreigners (including Americans), I inquired only about Italian weddings to explore an authentic Italian point of view.  Similar to Perna, Signora Lunardi stated that the idea of having a wedding where children are not welcome is strange for Italians to understand.  Italians are warm people, Lunardi explained, and they do not generally believe that the presence of children at weddings will cause problems for the wedding party and celebration.  To the contrary, the presence of children at weddings is not only standard and customary for Italians, but they add a fun and happy component to all weddings.

Oftentimes, Lunardi added, someone is hired at Italian weddings for the specific purpose of entertaining children on premises.  This allows the kids to be part of the wedding celebration, while also being entertained with other children.  In Lunardi’s entire career with organizing Italian weddings, she only organized one wedding where children were excluded.  In Italy, the percentage of weddings where children are excluded is very small.  I inquired whether the percentage is different in the north of Italy, versus the south.  According to Lunardi, children are almost always included in weddings in every Italian city (north and south alike); however, the main difference between Italian weddings in the north versus the south is the size of the wedding party.  Southern Italian weddings are typically larger and more traditional, where northern Italian weddings are often smaller and more discreet.

The Italian custom of including children in weddings makes sense, since it is consistent with Italy’s overall adoration of children.  I touched on this topic previously in my post, The Adoration of Children in Italy, where I noted some examples of how children are treated differently in Italy versus the United States.  In my opinion, telling a wedding guest that they are not permitted to bring their child to a wedding, is like telling the guest he/she cannot bring his/her spouse.  If the wedding guest chooses to leave her child at home, that is her prerogative, but under no circumstances should the child be prohibited from attending.  This is my opinion, as well as the opinion of the overwhelmingly large majority of Italy.  Thoughts?  Comments?  Similar experiences?