Why Lovers should spend Valentine’s Day in Italy 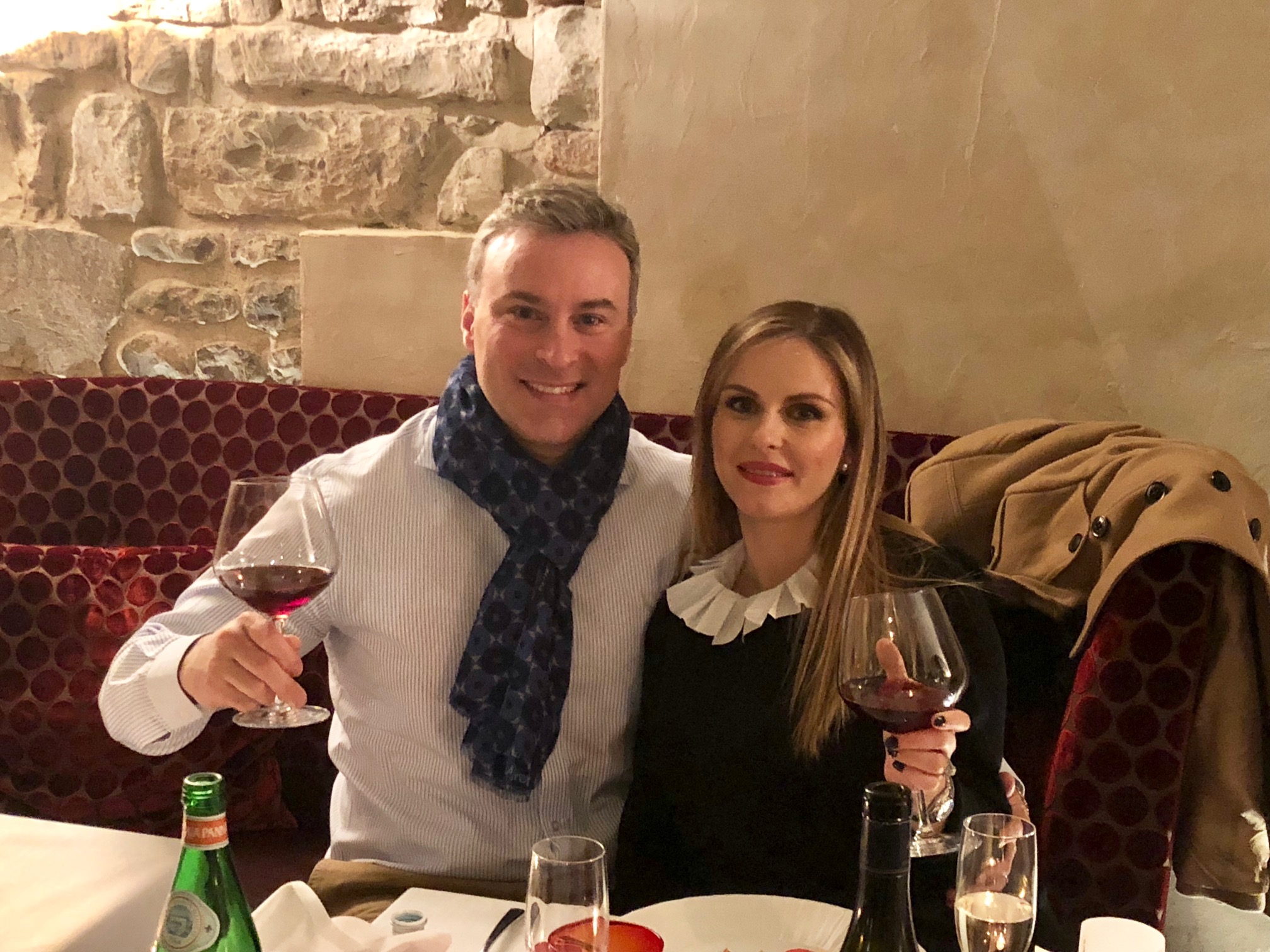 With Valentines Day less than a month away, Italian Enthusiasts know that there is no better place to spend such a special day with your significant other than in the most romantic country in the world: Italy.  Here are some reasons why.

Saint Valentine was from Italy.  Since Saint Valentine (San Valentino) was born in Italy in the 3rd century, much of his identity and life’s story remains unknown; however, it has generally been accepted by historians that Saint Valentine was from a town called Terni, which is located about 60 miles north of Rome.  While mostly all Italian cities can justifiably make claim to be the most romantic city in the world, Terni can one-up them all.  For this reason, Terni notes itself as being the true “City of Lovers”.  Using the same reasoning, Italy can also make claim to being the only true “Country of Lovers”.

Italian is the Language of Love.  Have you ever heard Italians speaking in their native tongue, but clueless as to the meaning of the conversations?  No matter what Italians discuss, regardless of how unpleasant the topic of conversation may be, the words always sound like a symphony.  The sounds of the Italian language in general, irrespective of the meaning being expressed, creates pleasant sensations in all of us, like the effect classical violin has on our senses.  When the Italian language is spoken, love is in the air.

Italy produces some of the best chocolate worldwide.  Chocolate has traditionally been one of the most common gifts that lovers give to each other on Valentine’s Day.  Some believe chocolate enhances sexual arousal due to its chemical composition, including tryptophan and amphetamine, while others believe the sexual arousal component to be strictly psychological.  Whether it’s psychological or physiological, chocolate consumption enhances physical love in all of us, and for world-renowned Italian chocolate empires such as Ferrero Rocher, Perugina and Venchi, enhancing love with chocolates that are “made-in-Italy” is what they do best.

The timelessness of the Italian atmosphere and the love it fosters.  We all know that the feeling of love is not a new phenomenon, and has existed since the beginning of time.  We observe love and romance in classic Italian cinema through the acting of Sophia Loren and Marcello Mastroianni (in the same antiquated cities and villages that remain available to us today).  We read about love from the classic 14th century Italian literature of Dante Alighieri, and even before him from the poetry of the Italian writer, Francesco Petrarca.  We see romance in ancient Italian art and hear it in the dramatic performances of Italian opera.  Between Italian love being preserved through art, and the country as a whole predominantly remaining untouched, experiencing modern romance in Italy’s timeless atmosphere creates arousing sensations many lovers have never known existed.

Italian fashion and romantic accents.  For romance to be manifested in its most explosive form, all the senses must be satisfied, including the sense of sight.  In a country that is arguably the most fashionable in the world, Italian Enthusiasts knows that dressing well in Italy is par for the course.  But during the time of Valentine’s Day, many clothing companies go above and beyond by adding romantic accents to their collections.  Some accentuate the color red more frequently, while others offer more romantic designs in the fabrics.  Not only can lovers in Italy dress their best with authentic Italian clothing, but they can also wear outfits unique to the Valentine’s Day occasion, looking and feeling their very best.

Italians are the best lovers.  When I saw Sophia Loren speak at the Kravis Center in West Palm Beach, Florida a couple years ago, she was asked: “Out of all the actors you kissed in your career, who was the best kisser?”  Without hesitation, she said Marcello Mastroianni.  It is a truth, universally acknowledged, that Italians are the best lovers, and just like anything else, when you surround yourself among people with certain characteristics, you naturally adopt similar behaviors.  Go to Italy, and observe the tricks of the Italians.  Maybe you will learn a couple things to practice on your own lover.

Public displays of affection are standard in Italy.  For foreigners to Italy, many are uneasy about holding hands with their lover in public, or even romantically kissing them in a piazza or over dinner at a restaurant.  In Italy, however, if you’re not showing overt affection to your lover in public, especially on Valentine’s Day, many Italians may think something is wrong.  Visitors to Italy during Valentine’s Day celebrations should rest assured knowing that public displays of affection are not only standard, but encouraged.  Let your guard down in Italy, and demonstrate to your lover the unabashed, relentless desire to take him/her by force (consensual of course), without paying any attention to the surroundings.

Preset menus.  Restaurants all throughout Italy know of the importance of Valentine’s Day, which is why many put a lot of thought into offering the most romantic of dishes, including proper food and wine pairing, champagne options, and dessert.  Many restaurants make it easy for its patrons by offering preset menus that are guaranteed to please and stimulate the romantic desire in all of us.

In conclusion, there are a plethora of reasons to spend Valentine’s Day in Italy.  It is not too late to make your plans for the upcoming Valentine’s Day (in fact it is the perfect time).  Plan something special for this Valentine’s Day and give your lover the most romantic experience of a lifetime.