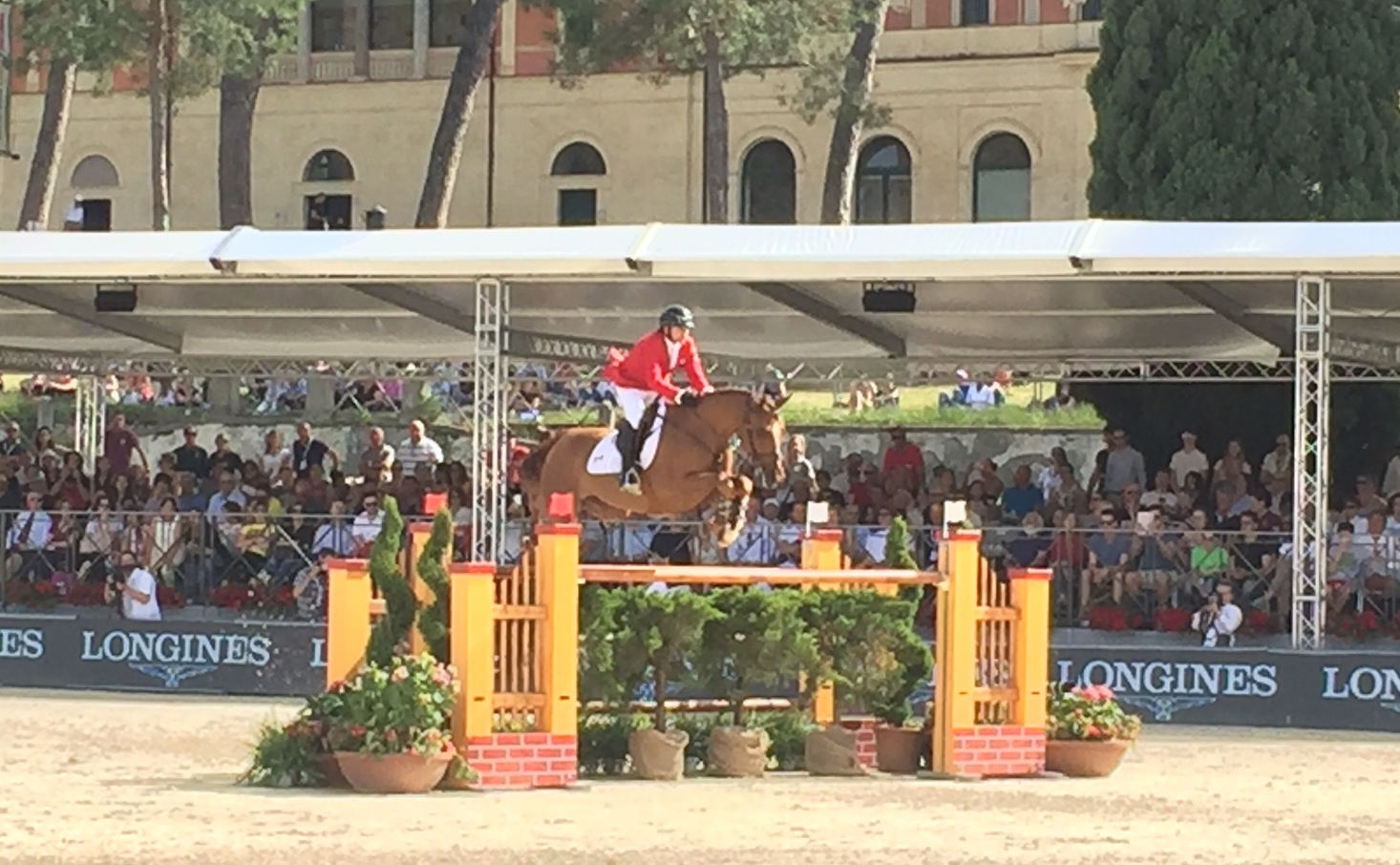 In Italy there is no shortage of equestrian sports. Whether it’s fox hunting on horseback at I Due Laghi in Anguillara Sabazia, horse racing at Il Palio in Siena, polo at Torneo Sociale in Milan, dressage at Il Paretaio in Barberino Val d’Elsa, or equestrian jumping at Piazza di Siena in Rome, there are plenty of sports to whet the appetite of the equestrian enthusiast in Italy.

In May 2016, I attended Rome’s annual international horse show, the Piazza di Siena, joining thousands of equestrian enthusiasts and professionals within Villa Borghese – a venue that once hosted the summer Olympics in dressage and equestrian jumping.  As an attorney in the United States handling a multitude of equestrian law related issues, I had the opportunity to meet some of my colleagues at the horse show, and witness some of the greatest international horse show jumpers compete in a city that was founded with equestrian sporting events.  According to a Roman legend, chariot and horse racing were very popular when Romulus founded Rome in 753 BC.

For information on this spectacular event, please visit: http://piazzadisiena.it/en/