School Shootings in Italy Do Not Exist 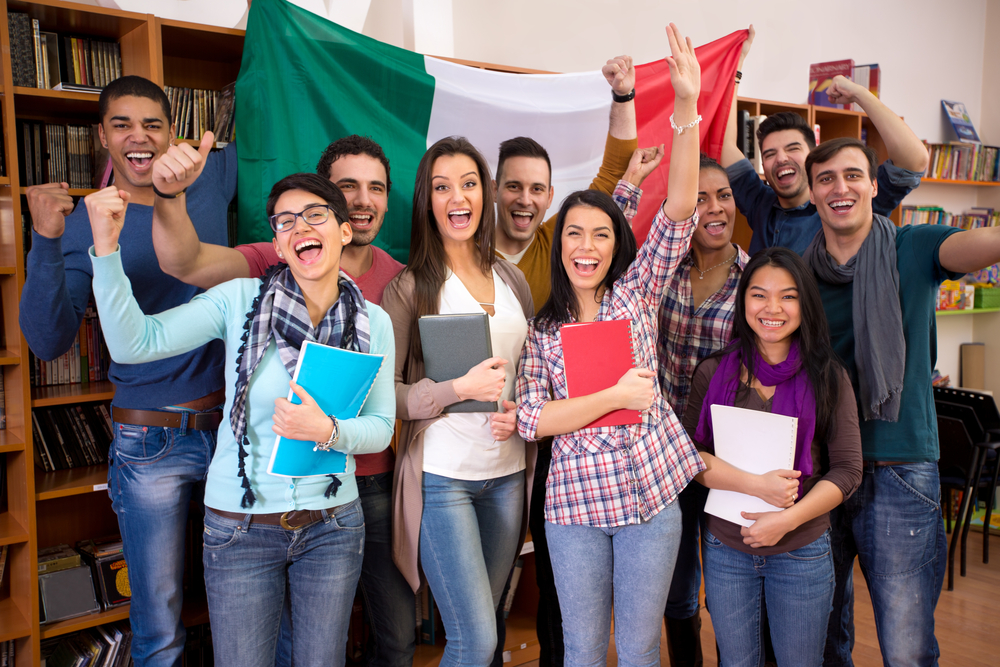 An evaluation of the cultural differences between Italy and the United States can help understand the polarity between the two countries when it comes to such a violent epidemic that has not been made manifest in Italy, and hopefully never will.  The two most common viewpoints in explaining the difference are: i) Italy’s strict gun control policies; and ii) Italian mentality.

In preparation for this post, I spoke with my dear Italian friend, firearm enthusiast, and professional sniper, Maurizio Fulignati.  Fulignati lives in Tuscany, and is a member of the right-wing fraternal organization and shooting team known as Ultima Lorica.  According to Fulignati, in order to own a gun in Italy, citizens must first apply for a gun permit through the police department, where a criminal background check is conducted.  With the application, a doctor’s statement must be submitted indicating that the applicant is not mentally ill, or suffering from a drug or alcohol addiction.

If a permit is issued, the Italian citizen can then purchase a gun, but must declare to the police the specific gun purchased, and the location the gun will be stored.  Even if an Italian individual then sells the firearm to a friend in a private sale, for example, reporting the transfer to the police is still required.  There is also a legal limit on the amount of ammunition a citizen can purchase, and carrying a gun in public is illegal (with few exceptions).  According to Fulignati, who has purchased guns both in Italy and the United States, the process in Italy is more difficult and time-consuming.  “In Miami, I was able to purchase a gun within 3 days, wheres in Italy, the process usually takes about 3 months,” Fulignati said.

“Italians do not have a constitutional right to bear arms like Americans do,” said Fulignati.  “The use of guns in America is more familiar to everyone because of its heritage, and guns are available for purchase with relative ease.  But I believe the problem in America is not only about the ever-presence of firearms in American society.  America is a more integrated country than Italy, so more people from more countries are living together and that in my honest opinion brings more contrast, violence, and hostility between people with different religions, customs, habits, etc.”

For non-firearm owners in Italy, I’ve found the common opinion on Italy’s lack of school gun violence attributed to the proverb “out of sight, out of mind.”  Several Italians I spoke with believed that guns were completely illegal to own in Italy (which is not true), and others recognized that they could be used for hunting, but could not even begin to tell me where a gun could be purchased.  It seems like since guns are not an integral part of Italian civilian heritage, people kind of just forget about them.

Barbara Ruffoni, a reader of the Italian Enthusiast, and resident of Piemonte, Italy, expressed the sentiment that I think is shared among most Italians.  She said, “I never met somebody who possessed a gun.  Never heard about it.  Obviously criminals have guns they buy on the black market.  We have a couple of shops in the big cities for the hunters but that’s all.”  For Barbara, the reality that guns are available in the US online, in department stores, pawn shops, trade shows, fairs, sporting good stores, etc., is just outrageous.

Earlier this year I sat next to a Sicilian law professor on my flight from Rome to Miami.  I asked whether, in his opinion, there would be gun violence in schools if guns were acquirable with more ease in Italy.  “No,” he said.  “When Italian students hear about a school shooting in America, they think it is so strange because they could never fathom that such an act could even be a possibility.  For them, in the culture they live, the possibility has never entered their brains.”

I understand all points of view.  However, in my opinion, I think the first thing America should do is change the way it makes firearms available, and create a stricter application process.  I agree that when the founding fathers of the United States wrote the second amendment, they had muskets in mind, not semi-automatic rifles.  Italian culture and its laws should be explored more and used by the United States as a model.  Something is not working with American gun control, and sometimes the best way to fix a problem, is to follow the lead of a superior country, and when it comes to school safety, educating our children in Italian schools is a far safer option.