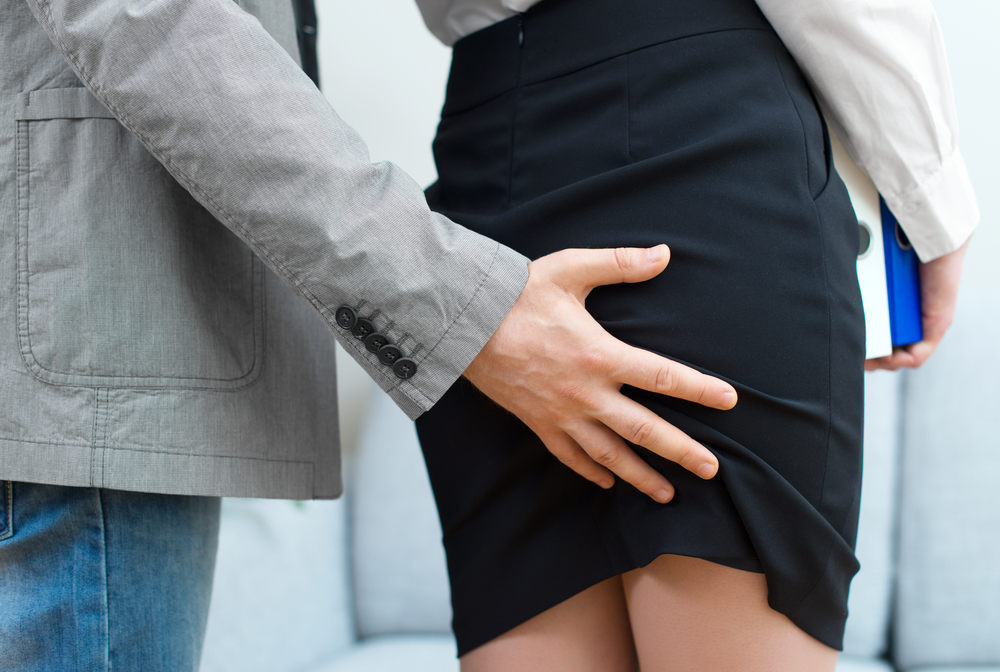 After recent sexual harassment allegations were made against the film producer Harvey Weinstein and various other high profile figures, the phrase “Me Too” or “#metoo” spread virally over social media in an effort to condemn sexual harassment.  The phrase, which gained popularity with the help of numerous celebrity supporters, has appeared millions of times online around the world.  But what about in Italy?  Does the hashtag “ancheio” have as much momentum as the hashtag “metoo”?

As reported in the New York Times earlier this month, politician Laura Boldrini, president of Italy’s Chamber of Deputies, led a meeting in Rome seeking to address how in Italy, sexual harassment is often ignored.  Particularly, Ms. Boldrini discussed how the Weinstein scandal started an international movement attacking sexual harassment, but how such movement has not had the same effect in Italy due to what she believes to be a stubbornly patriarchal society.

According to a Guardian article, a court in Sicily last year found an employer innocent of sexual harassment charges because his groping of colleagues was “driven by an immature sense of humor rather than a desire for sexual gratification.”

Earlier this month, Variety reported that sexual harassment allegations against Italian film director Fausto Brizzi did not appear to have any negative impact on the box office sales of his new film, as Italian moviegoers “shrugged off” the allegations.

I do not believe that Italy turns their attention away from serious allegations of sexual abuse; to the contrary, I think that Italy prosecutes such behavior.  But there does seem to be more tolerance for “sexual harassment” in Italy, compared to other parts of the world, which is why Ms. Boldrini addressed such issues at the recent meeting in Rome.

I do find Italy as a whole to be a more sexual country than the United States.  Magazine and billboard advertisements that Americans would view as pornographic are normal in Italy, completely uncensored.  Italy is known as an aggressively flirtatious country [see article here] and one of the most sexually satisfied countries in the world [see article here].  Italian men behave in certain ways due to cultural norms and a difference in mentality, and their behaviors have become a part of their society.  I think that this way of life contributes to Italy’s view on sexual harassment, and helps us understand why the approach to sexual harassment in Italy, is different from the approach to sexual harassment in the United States.