The Legend of Chianti’s Black Rooster 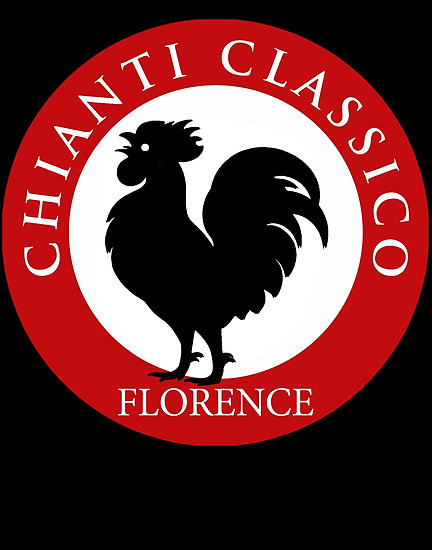 If you are a fan of Chianti wine, you may have noticed the symbol of a black rooster appearing on wine bottles or other wine paraphernalia.  There is an interesting story behind the black rooster.

The black rooster, also known in Italian as Gallo Nero, is a  symbol of the Chianti wine region.  According to the legend, for many years Florence and Siena fought over which city was the rightful owner of the Chianti area.  To resolve the issue, the powers that were decided that two knights on horseback would leave their respective city at a particular time and wherever they met would be the deemed the boarder of separation between Florence’s land and Siena’s land.  According to the rules, the knights were to leave the moment the roosters crow.

In his preparations, the knight of Siena chose to use a white rooster, and made him eat a lot the night prior to the departure, believing that the rooster would crow stronger the next morning.  However, the knight of Florence was wiser.  He chose a black rooster and intentionally failed to feed the rooster the night before.  As a result, the black rooster woke up earlier out of hunger, and crowed before the sun rose, way before the crowing of the white rooster.