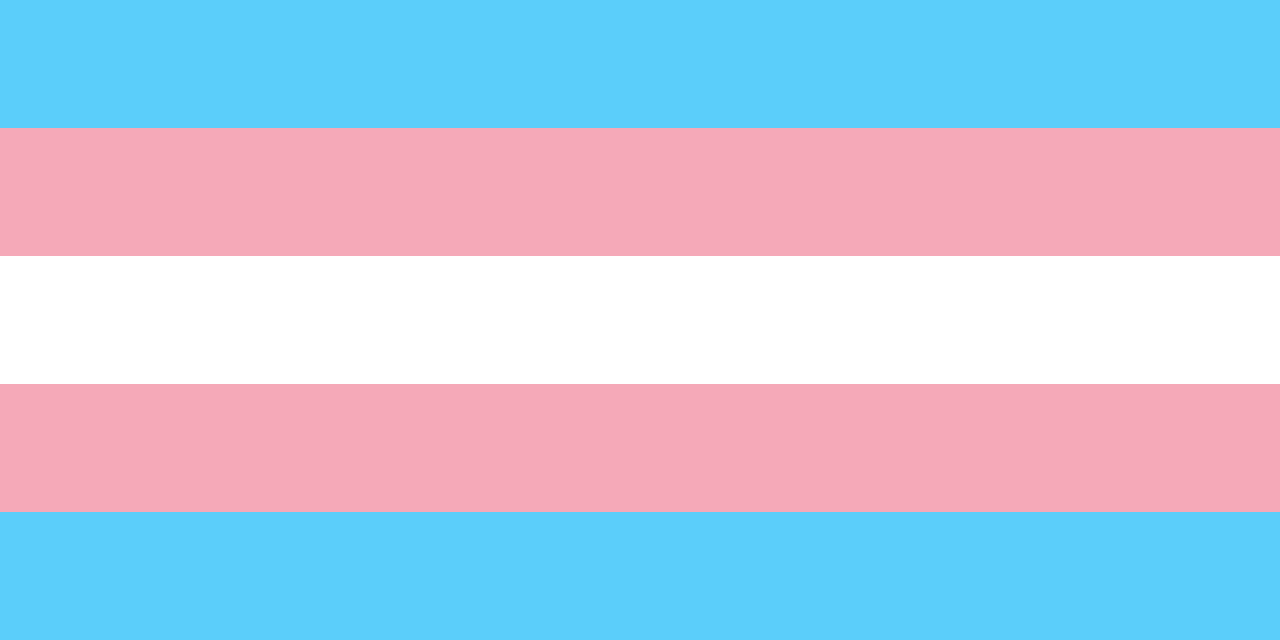 Italian Enthusiasts recognize that Italy is not just about superior food, art, history and fashion.  Italy is in reality an imperfect country, and like all others, has an underground culture.  Throughout the past few years, I’ve heard stories of Italian men seeking the services of transgender females and transvestites, and as surprised as I was, I decided it would be newsworthy for me to explore and write about the topic to my American audience, as the very purpose of my blog is to write about modern Italian culture (the good, bad, and the strange).  In preparation for this post, I interviewed one of Italy’s most popular transgender prostitutes and found some very interesting and surprising information.  But first, let’s address some relevant Italian history.

While on a tour in Tivoli last year exploring Hadrian’s Villa where several Roman Emperors once lived, I was informed by the tour guide that Roman Emperor Hadrian used to spend time at the Villa with his wife, and also his young male lover, Antinous.  The guide also shared that during the days of ancient Rome, men were free to enjoy sex with other males without being perceived in a negative light.  In fact, it was not only socially acceptable, but also expected of a man to want sex with both female and young male partners, both of which were considered objects of desire during this important period in history.  Julius Caesar, for example, also had a wife and male lovers.  Caesar was known during ancient Rome to be the husband to many women, and the wife to many men.

Even in modern, traditional Neapolitan culture (but also with pagan origins), Italian males known as Femminiello dress as women and are accepted and respected in society.  In fact, there is no stigma associated with being considered a Femminiello.  Femminielli are considered lucky, and for this reason, many Neapolitani (who are often superstitious) allow Femminielli to hold their newborn children as an omen of good luck.  Also, every year on Easter, there is a ceremony called matrimonio dei femminielli that takes place in Naples where a parade of these cross-dressers joyously travel through the streets with their “husbands”.  Ugo Gabriele, a reputed Italian mob figure, is also a respected Femminiello.

History teaches us of Italian males during the Roman empire seeking sexual relations with young, effeminate boys as a cultural norm.  We see modern day cross-dressing accepted in Naples, whereby the town’s cross-dresser maintains a position of respect and admiration, parading around town with their male lovers.  We even see famous Italian drag queens, like Platinette, in popular culture.  But what about Italy’s modern day underground transsexual culture that Italian “straight” men secretly participate?  Rather than prepare an article based upon the accounts of one of Italy’s oldest transgender prostitutes, Rossella, or from the popular episodes of one of Italy’s most famous television shows, Le Iene, or from the voluminous accounts of transgender culture in Italy that are available online, I thought it most productive for me to meet a transgender prostitute in person where I can obtain direct information (no pun intended).

This weekend I found a transgender prostitute, Vittoria, online, and I organized a meeting through WhatsApp.  According to ANSA.IT, there are 40,000 transsexuals in Italy, 10,000 of which are prostitutes.  I was clear in my request that all I wanted was information, and I informed her that I would be bringing a translator with me.  She accepted my request after I disclosed my blog details.  Before long we arrived at her apartment in the Porta al Prato section of Florence.  She opened the door and immediately I saw before me a tall, voluptuous beautiful woman.  She invited us into her apartment, which was clean, orderly and aromatic.  Had I not already known she was a transgender woman, I am not sure I would have figured it out on my own.  We sat down at her kitchen table and the Q&A session began.  A summary of the Q&A session will follow the next video interview from Italian television of a transgender woman talking about her Italian clientele.

Vittoria is from Brazil, but has been a transgender prostitute in Italy for about 3 years.  Prior to that, she worked as a prostitute in Brazil where she obtained her breast implants.  Vittoria explained that while most transgender prostitutes in Italy are from Brazil, about 60% are from South America in general, 30% Italian, and 10% Asian.  According to Vittoria, about 80% of Italian men desire to have relations with transgender women.  She explained that it is pretty much equal all around the world (she has international experience), but in her opinion, Italian men may want it a little more.  She has never worked in the United States.

Vittoria explained that the men who seek her services are not gay because when they look at her, they see feminine features, and they are attracted to women.  If she looked like a man, she said, her clients would not be interested in her.  “But you have very much a masculine bodily component,” I said.  “That is true,” Vittoria responded, “but these straight men that see me are passive bottoms, and they like when a woman delivers to them something powerful from behind.”

Under the same reasoning, since transvestite women appear masculine, I asked whether the clients of a transvestite prostitute are gay since they see masculinity when looking at a transvestite.  She said, “yes, I suppose the more masculine a transvestite appears, the more gay he is.”  I then asked, “are transgender women more popular in Italy than transvestite women?”  “Not really,” she responded.  “We are all busy working, and if Italians were not interested, we would not be here.”  During the 45-minute period we spent together, Vittoria’s phone must have gone off at least seven times.  Her apartment was beautiful.

We discussed whether her services are illegal and she was not entirely sure.  She did not think so.  She has never heard of a transgender prostitute being arrested in Italy.  I asked her whether she ever has bad experiences with clients, and she said that while it happens, it is not common.  The men that seek her services are passive, and the men also know that transgender women are really men that can defend themselves well if need be.  Vittoria does, however, prefer males from some nationalities over others.

When I inquired further about her clientele, she said that she sees Italian men of all ages (18 to 90).  She does not pry into their personal lives, but she knows that many of them are soccer players, married men, professionals, etc.  The bulk of her clientele are between the ages of 30 to 60 years.

Overall, Vittoria believes that there is a strong connection between Italian men and the transgender culture.  Of course she could very well be tooting her own horn (pun intended) in declaring this so called popularity in Italian culture, and frankly I do not believe 80% is accurate; however, based on my research, I am willing to bet that this type of thing is more common in Italy than in the United States.  I asked some other Italian female friends their opinion and they believe the percentage of “straight” Italian males who seek transgender relations is anywhere from 20% to 50%, and the men do it, in their opinion, only out of mere curiosity.