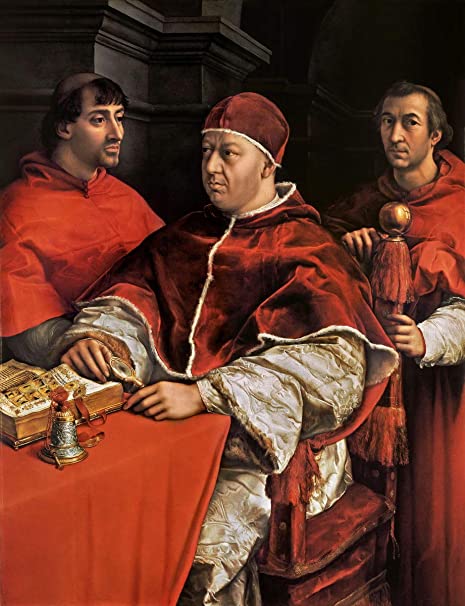 “We have done thirty, let’s do thirty-one” (abbiamo fatto trenta, facciamo trentuno), is a common Italian expression used to indicate that when you’ve completed most of the task, you might as well do that extra step to make it complete. The expression is said to belong to Pope Leone X (the 10th), the second son of Lorenzo de’ Medici, also known as Lorenzo the Magnificent.  Pope Leone X was elected in 1513 and was the 217th Pope of the Catholic Church. On July 1st 1517, Leone elected 30 new cardinals. He then realized he forgot to elect one (who was said to be a good friend of the Pope) and he then added him to the list at the end of the assembly, announcing: “Those who get to 30 can get to 31”.

The statement has been used ever since to give an idea of completing a job that was not entirely completed, and to indicate that an extra effort may be needed.
In everyday language, it can also be used in a sarcastic way. For example, if your friend spent a small fortune on a shopping spree, buying shoes, bags and clothes, but forgot to get those earrings too, you can definitely say “you have done 30, you may as well do 31”! Also, if you’ve studied hard for your exam and spent many nights writing your essay, but your perfectionist professor wants to give you extra work to do, you may sob and say “well, I have done 30, I’ll do 31”. Then, when you finally pass your exam with an A+, you can happily say “I deserve it because I’ve done 30 and 31 for that”!