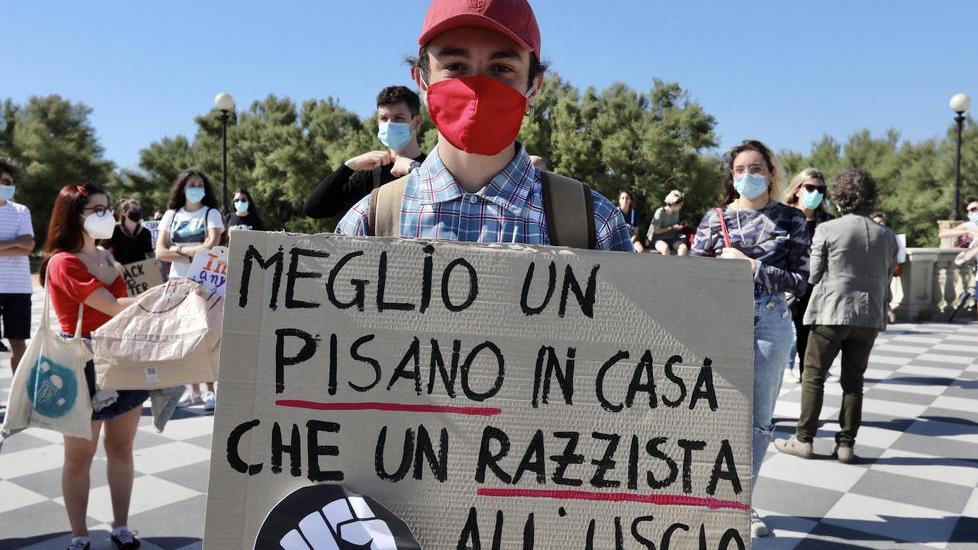 There is a common saying in Italy – “meglio un morto in casa che un Pisano sull’uscio,” which translates, “better to have a dead person in the house than a person from Pisa at the front door.” The saying started in the Middle Ages in Lucca, Toscana, when soldiers from the Republic of Pisa often raided Lucca, stealing their goods and harming their people. From that point forward, there became a prejudice against the Pisani (people from Pisa) by the Lucchesi (people from Luca).

Another reason for this prejudice against the Pisani is because in the Middle Ages, most of the Pisani worked for the tax office as collection agents. Therefore, having the Pisani on your doorstep inevitably meant that you would be forced to empty your pockets to pay the tax. Yet, another version of the origin of the saying tells that families were exempt from tax payments if a family member had died, so it was better to be in mourning than have a tax collector at your front door.

The expression soon started to spread all over Tuscany and then Italy, and is still used and moulded according to people’s prejudices. For example, in Emilia Romagna, it is not unusual to hear the expression, “meglio un morto in casa che un Marchigiano sulla porta“, as the people from the Marche region used to be the Pope’s tax collectors in the Emilia Romagna area. Similarly, a Ferrarese may say, “meglio un morto in casa che un Bolognese sulla porta“, since the people from Ferrara have something against the people from Bologna. The expression can also be used to refer to just anyone in general who the speaker dislikes. A person can express dislike for their neighbor, for example, by saying, “better to have a dead person in the house than my neighbor on the doorstep”.

I’ve used the saying from time to time in Italy, always in jest of course, and it was always interesting to me that all the Italians, depending on their region, had their own variation to the expression. Next time you are with an Italian, talk to them about this saying. You will learn quickly about their prejudices!