The Importance of Proper Italian Pronunciation 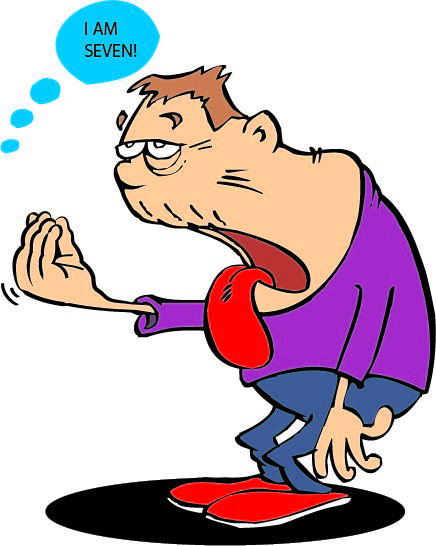 In English, when we pronounce words such as “Fall” and “Feel”, the endings sound the same. All we do is pronounce the “L” sound, even though both words use a different number of L’s.

When we pronounce words like “Lease” and “Less”, the endings also sound the same since we merely pronounce the “S” sound, despite one word having a single S, and the other having a double S.

For Americans, this is quite normal. However, pronouncing a double letter in Italian when it should be a single letter, or vice versa, could indeed be fatal to the meaning trying to be expressed.

To most Americans, the pronunciation difference in Sete and Sette is so subtle, that the two words sound essentially identical. To Italians, they sound drastically different.

If you can think of any other such hilarious mistakes, please share.