The Florentine Dialect and Vernacular 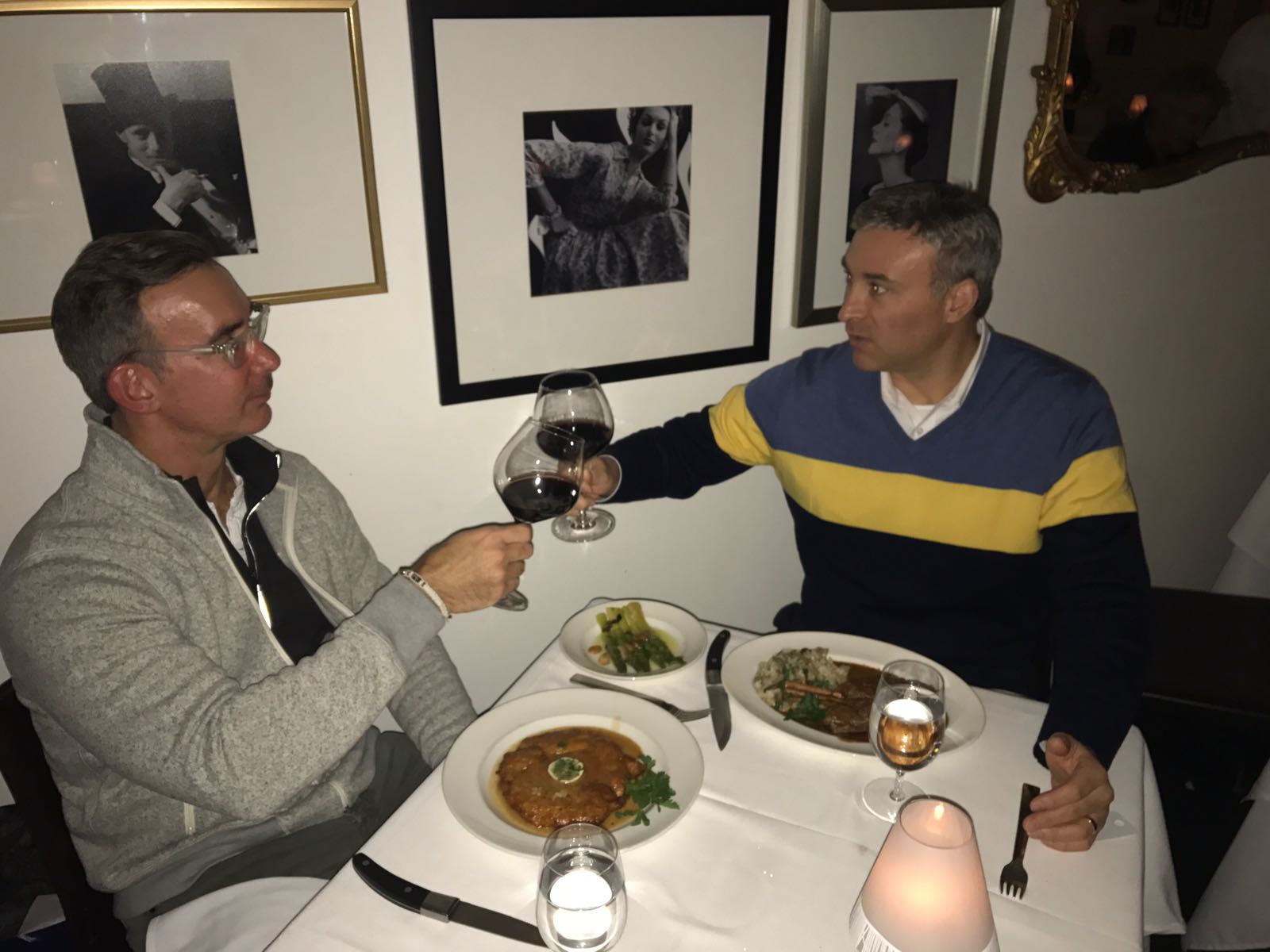 Italian Enthusiasts know that in Italy, there is no shortage of dialects.  A Sicilian speaking in his pure vernacular is not usually understandable to Italians from other regions.  In other parts of Italy, however, one’s dialect may not be so different than standard Italian whereas to render the speech wholly unintelligible.

As we become more acquainted with the language(s) of Italy, it is easier for Italian Enthusiasts to hear and recognize the linguistic distinctions of the neighboring regions and/or cities.  One such dialect that I’ve learned to phonetically recognize, as well as understand its local significance, is Florentine Italian.

The purpose of this post is to share some examples of the Florentine dialect and vernacular so that my readers can have a general understanding of how it operates and breathes in Florence today.

The classic example of the Florentine dialect at its best, is the tongue twister, “vorrei una Coca-Cola con la cannuccia corta corta e tutta colorata.”  This means literally, “I would like a Coca-Cola with a short straw that is multi-colored.”  However, the Florentines do not pronounce it as it is spelled.  Instead, the Florentines pronounce it as follows: “vorrei una Hoha-Hola con la hannuccia horta horta e tutta holorata.”  In the Florentine dialect, the “c” sound is often pronounced using an “h” sound, depending on whether the “c” lies between vowels.  Other examples are focaccia (pronounced fohaccia) and buca (pronounced buha).

Other than the “h” sound replacing the “c” sound as explained above, some words and phrases are used only in Florence, whereas if you used them outside Florence, no one would understand.

For example, in Florence:

1) People refer to their fathers as babbo instead of papà;

2) To say to someone, “don’t be silly,” Florentines would say, “non fare il bischero,” with the word bischero being unique to Florence.

3) If someone talks too much and you want to tell the person he/she has a big mouth, a Florentine would say, “sei un boccalone” which means, “you are a big mouth,” with the word boccalone being unique to Florence.

4) For a comical Florentine saying, as men often joke with each other, sometimes male friends would say to their other male friend, “se te tu sei un buho, dillo,” which means, “if you are gay, just tell me.”  Only Florentines will understand this meaning, and to say it, it is not insulting, but only playful among guy friends.  Remember, the real word is buco, which means hole, but since the “c” falls between two vowels, the pronunciation is buho.

5) If someone is getting on your nerves and you want to tell him something like, “stop it or I will get you!”, a Florentine would say, “smettila, se no tu ne buschi.”

6) If your friend is acting stupid and you want to say something like, “are you stupid?!”, a Florentine would say, “icchè tu sei grullo?!”  Here, “icchè” and “grullo” are Florentine words.

8) For school friends to ask each other if they want to play hooky from school, Florentines would say, “facciamo forca?”

9) If you want to ask your friend what he is doing, a Florentine would say, “icchè tu fai?”

10) In Italian, a plumber is “idraulico“, however, a Florentine may refer to a plumber as a “trombaio,” which literally means (a fucker) since Florentine plumbers have a reputation of going to the home while the man is at work and sleeping with the wife.

11) If a Florentine wants to sweep the floor with a broom, he may refer to the broom as a “granata“, when all other Italians will understand that to only mean a grenade.  In the Florentine vernacular, however, “granata” has a double meaning: grenade and broom.

12) If someone is irritated and wants to say something like “damn it!”, a Florentine may say, “maremma!”

As you can see, in the Florentine dialect, not only is the “c” sounds pronounced differently, but also the Florentine vernacular has some standard Italian words taking on different meanings, while some words do not resemble proper Italian at all, and may derive instead from an ancient vulgar Latin form.

Obviously my examples above are few, so if there are any Italian Enthusiasts reading this post with a more comprehensive understanding of Florentine dialect and vernacular, please share some new examples and insight below or on my social media pages.