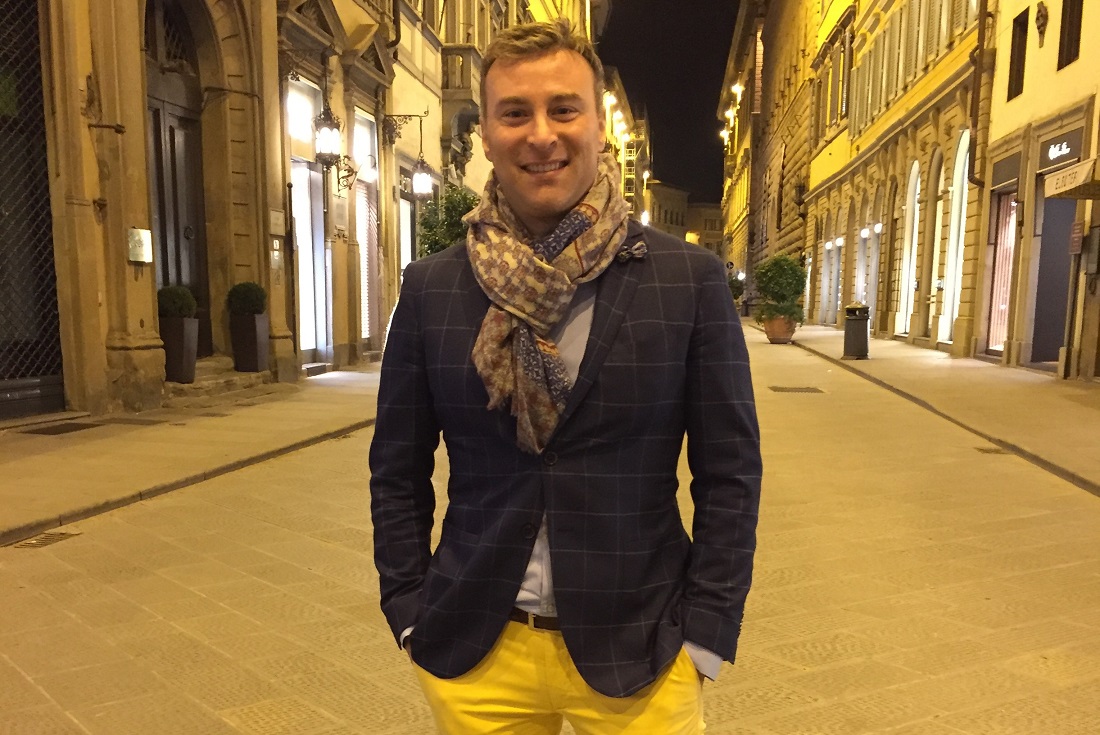 For four days in January and June of each year, Florence hosts one of the most important men’s fashions shows in the world called Pitti Immagine Uomo. The name in English literally means Pitti Image Man, with the word Pitti coming from the 15th century renaissance palace located in the center of Florence called Palazzo Pitti. The show began in 1972 and since then has achieved international recognition as a leading fashion show for men’s clothing and accessories.

My first exposure to the show was in January of 2015, although I arrived late and was not able to gain a full experience. I did, however, enjoy a week in Florence among the best dressed people in the fashion industry.  With Italy ranking #1 as the best-dressed nation according to a 2013 CNN article, it’s not unusual to see fashion at its finest on the streets in Florence.  But during the Pitti fashion weeks, people don’t just dress well, they dress to set trends and introduce the latest collections to the world.

Florence also does a fantastic job preparing for the event and welcoming leaders of the fashion world by setting up beautiful displays and lights all throughout the city center. Being that the show attracts the most innovative fashion designers and enthusiasts worldwide, Florence becomes a walking fashion museum among a backdrop of some of the world’s most beautiful squares, churches and monuments.

Pitti not only puts on an incredible show, but in the evening, the designers are known to throw fantastic exclusive parties all throughout the city. Unless you know someone in the fashion industry, it is almost impossible to get into one of the parties. I asked some of my friends who are well connected in Florence, and even they were unable to get me tickets.

If you like to dress up in quality Italian clothing, Florence is a great place to be during Pitti Immagine Uomo to learn about new styles, collections, and just being social with international fashion enthusiasts. Not only do the visitors look their best, but even the police take out their most expensive police cars and drive around in style.

I will be in Florence for fashion week during the January 2017 Pitti show, and hopefully get into some of the private parties. Stay tuned for an update. For more information, go to: www.pittimmagine.com.  If you are not able to attend, it is still worthwhile being in Florence during this time to experience the overall fashion scene throughout the city.