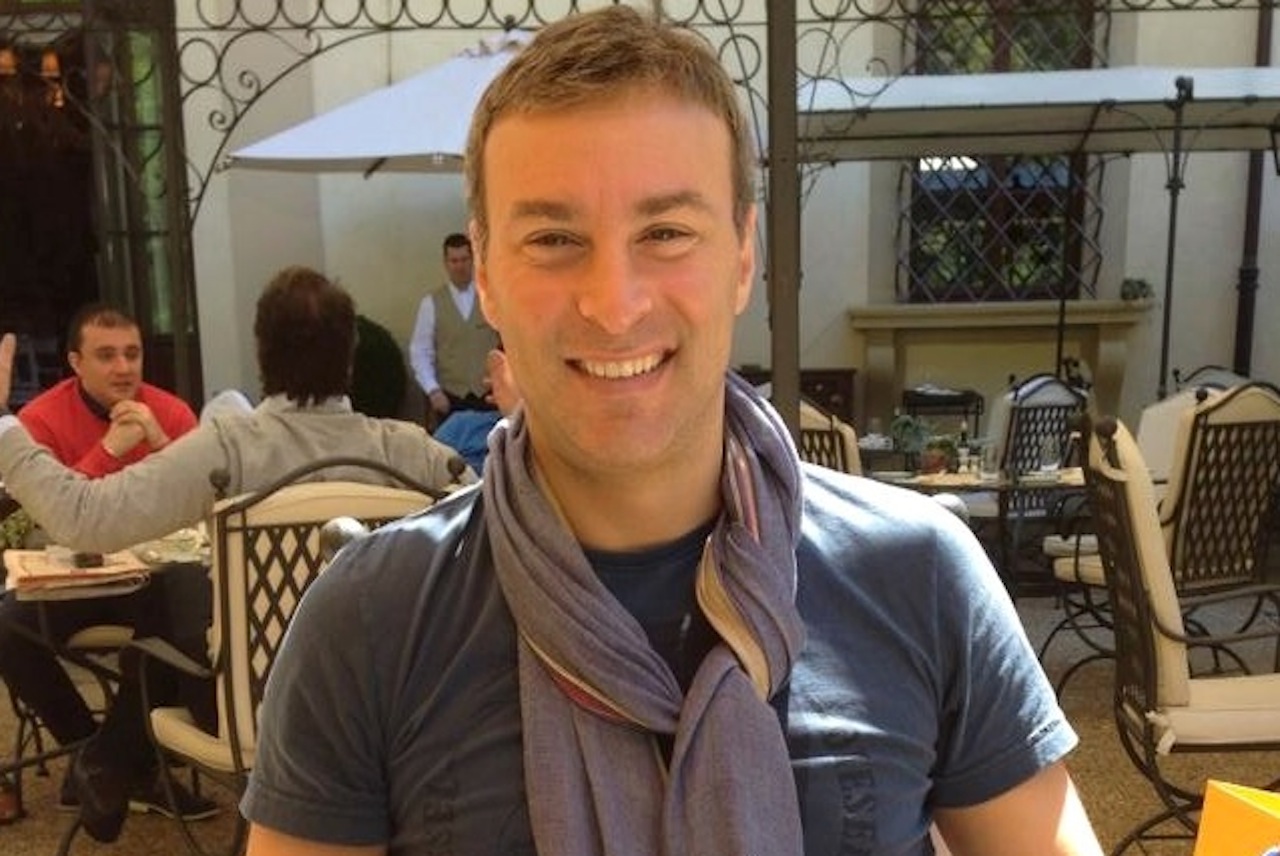 In the United States, a standard clothing accessory used to combat cold weather is the scarf.  Sure, there are some stylish scarves, and many people like to be creative when choosing a scarf with a particular outfit, but the main purpose to wearing scarves in the United States is for the functionality – to keep warm.

In Italy, however, scarves are even popular in the hot summer months.  The summer scarf, while lighter in fabric than the traditional winter scarf, is used less for functionality than for fashion reasons, and frankly I’ve seen men wearing scarves in summer in all parts of Italy ranging from Palermo to Milan.

During the summer in Italy, it is quite common to see men wearing scarves with only a t-shirt, or maybe only a button-down shirt.  The jacket is not a prerequisite to wearing scarves in Italy.

Shopping for summer scarves is not difficult.  Stores carry them everywhere, and at all different prices.  Some of my favorite scarves were purchased for less than 10 Euros at clothing markets, like the one in Piazza San Lorenzo in Florence.  Alternatively, summer scarves can be purchased at designer stores for several hundred Euros.

Personally, I like to add color and design to my outfits either by wearing a scarf or a handkerchief, but seldom do I wear both at the same time.